DEGER is the leading manufacturer with the world’s largest product portfolio for single and dual axis solar tracking systems (about 90% market share in Canada).

The products manufactured by Deger are using the unique, patented “Maximum Light Detection” or MLD technology. The MLD-sensor constantly aligns the connected solar modules to the point that provides the greatest energy and achieves a 45% greater yield on average than fixed systems.

With more than 75,000 systems installed in 64 countries (12,000 in Canada), DEGER is world’s market and technology leader for sensor tracking systems. DEGER was founded in 1999 in Germany. In 2005 DEGER opened its first branch office in Spain, in 2009 the branch office in Greece followed.

DEGER trackers for the North American Market are Made in Canada. 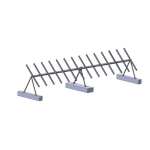 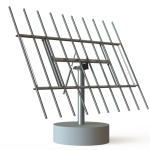 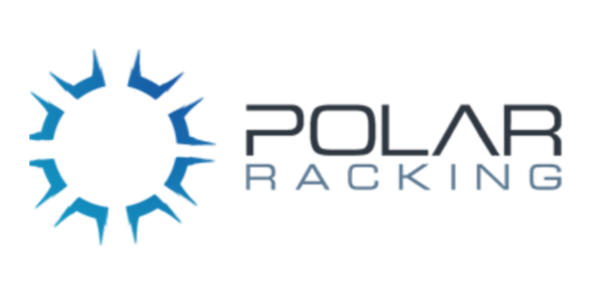 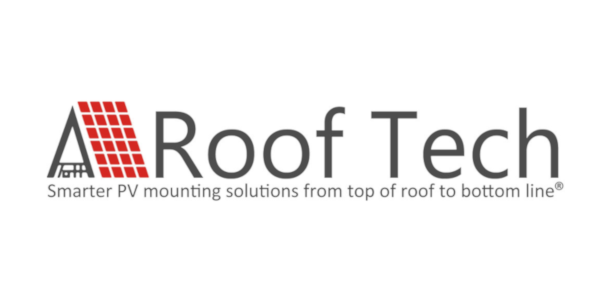 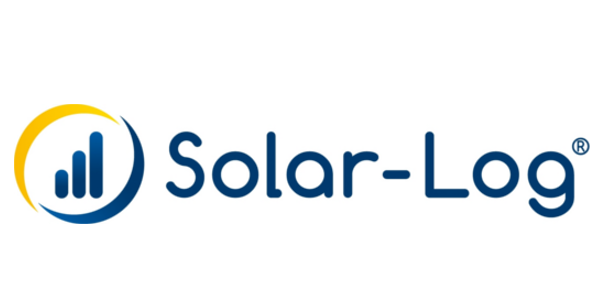 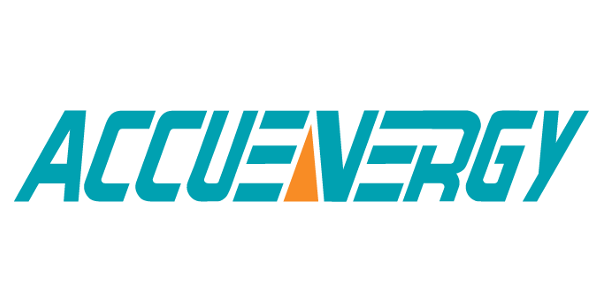 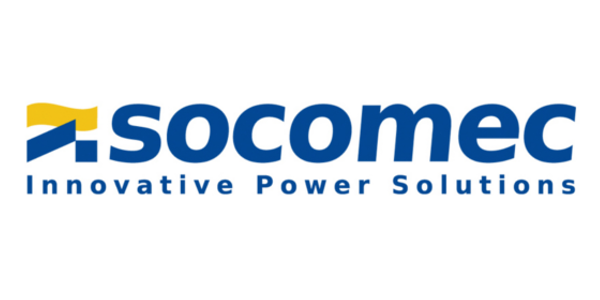 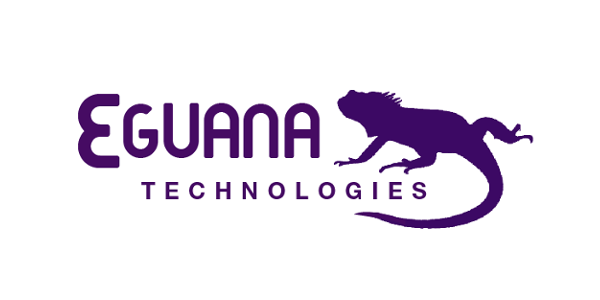 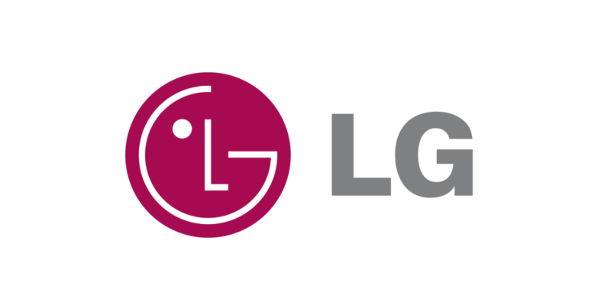 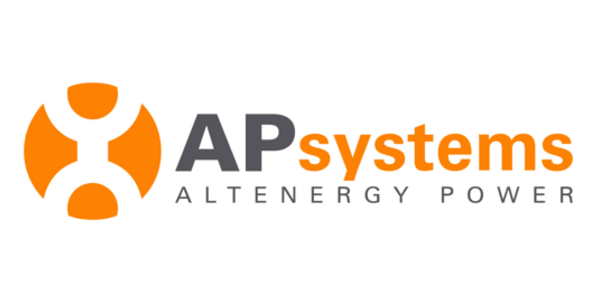 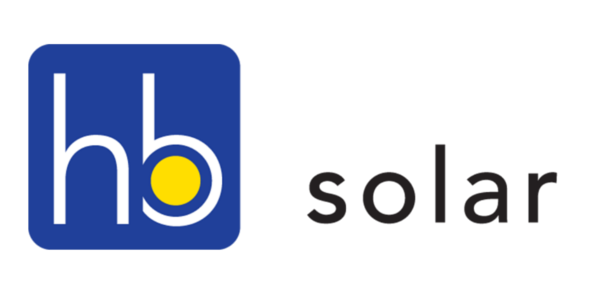 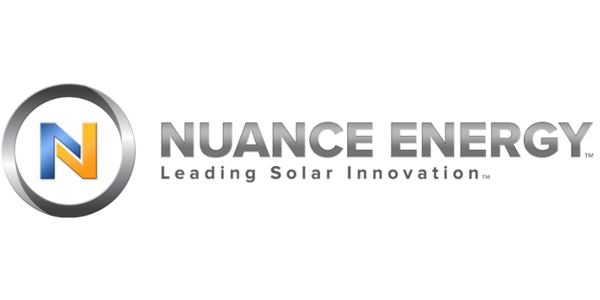